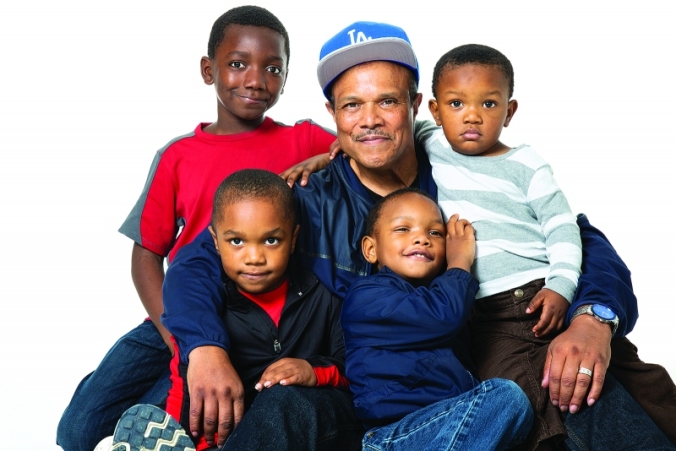 Last Christmas, Anthony Battiste and his four sons — Chris 9, Anthony, 5, Abraham, 4, and Alvin, 2 — spent the holiday in a homeless shelter. After he and his wife separated and she moved to California, Battiste was left with one income and too many expenses. Though he tried to make ends meet with his earnings as a roofer, after a couple of months the family was evicted from their rental in Tacoma.

There were many times when Battiste had to choose between providing food for the children and paying for a hotel room. Despite his best efforts, the family sometimes had no choice but to sleep in their vehicle.

“It was trying, but at the same time it was binding,” says Battiste. “It presented an opportunity for me and the boys to become a strong cadre, leaning and depending on each other to get through the hard times.”