“Seattle was a gas in the 1960s. The Century 21 Exposition, also known as the Seattle World’s Fair, was held in 1962 and drew almost 10 million visitors from around the globe. The space exploration-theme of the fair inspired major construction projects including the Space Needle and Alweg monorail, as well as several sports venues (Washington State Coliseum, now KeyArena), performing arts buildings (the Playhouse, now the Cornish Playhouse), and the Pacific Science Center.”

Learn more and check out awesome vintage photos from the archives here.

“On January 1, 1916, Prohibition began in Washington State, making the production, distribution and possession liquor illegal. This was three years before liquor was prohibited by the federal government and it would be seventeen years before prohibition ended in 1933. But the party didn’t stop in Seattle. Who would have guessed that polite, tech nerd Seattle was once home to approximately 4,000 raucous illegal speakeasies?”

Thanks to Roy Olmstead, cop turned bootlegger, Seattle was one wild place in the early 1900s…

Get the scoop here!

“If you’ve been apartment hunting in Seattle recently, you’ve probably heard someone say, “Seattle is becoming the new San Francisco.” A handful of news sources outside of Seattle seem to confirm this opinion. It sounds like a compliment. Afterall, San Francisco is the city by the bay where Tony Bennett left his heart. But it’s not. Seattle, like San Francisco has had a rapid influx of young, wealthy, tech workers crossing state lines at a rate of about 6,000 per month, dramatically driving up the price of rent to prices unattainable for the average bear.

However, unlike San Francisco, Seattle’s median rent for a one-bedroom in November ranked 10th highest in the country at $1,710 per month whereas San Francisco came in at number one with a median rent of $3,670 per month, according to a recent report by Zumper. Yikes. So while we may be Rice-a-Roni, we aren’t the San Francisco treat.” 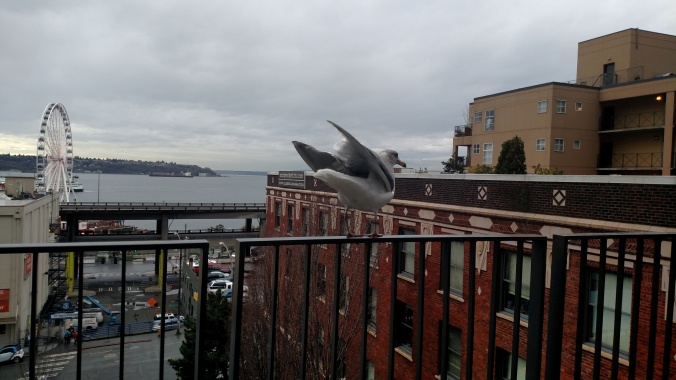 “Until the terrorist attacks on September 11th, 2001, More Hall Annex, a massive concrete building on the University of Washington campus was called the Nuclear Reactor Building. As the name indicates, the building housed a nuclear reactor used to provide training opportunities to students in the Department of Nuclear Engineering. The building was utilized until 1988 when fears about toxic nuclear waste prompted a decline in program enrollment. The nuclear reactor hung out, untouched, until the 9/11 terrorist attacks inspired the university to decommission the reactor for good lest it end up in the wrong hands. As an extra measure, they changed the name of the building to More Hall Annex to deter anyone in search of nuclear material.”

Read all about it! Save the Reactor! 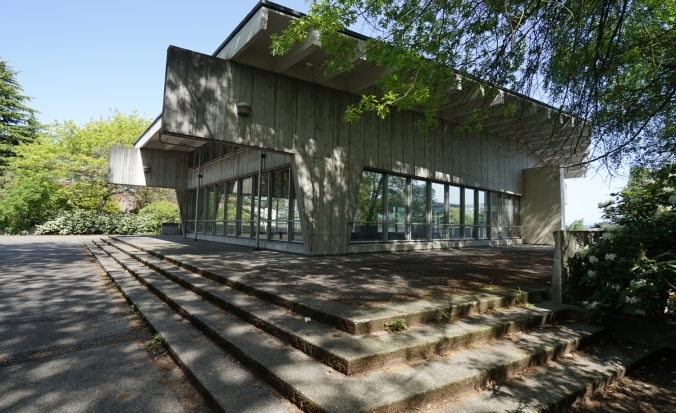 “In December 1894 Seattleites gathered in Pioneer Square to watch a demonstration of Thomas Edison’s latest invention, the kinetoscope. It wasn’t long before the projection technology advanced and Seattle began a love affair with the movies. Single screen movie theaters popped up all over the city and drew huge crowds. Independent films reached a new audience in the 1960s and 1970s when several old Seattle buildings were repurposed into movie theaters. Here’s a look back on the origins of Seattle’s famous movie theaters.”

A scene from “Hush” 1921. Photo: J. Willis Sayre via University of Washington 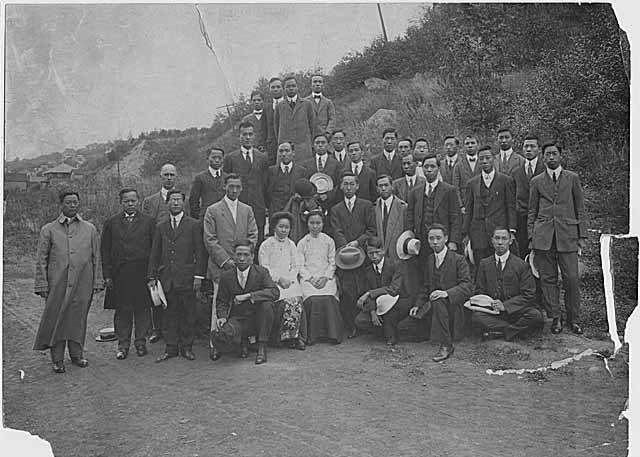 “While most local businesses prepare for the Christmas frenzy, Realogics Sotheby’s International Realty and Tiger Oak Publications are getting ready for the Year of the Monkey. The two companies have combined forces to develop Seattle Luxury Living, a real estate magazine targeting affluent, Mandarin-speaking readers. The magazine’s launch date is set to coincide with the February 2016 Chinese New Year celebration in Seattle, a popular time for Chinese tourism in the Pacific Northwest….”

“Although Seattle-based businesses now cater to Chinese immigrants, the City of Seattle did not always offer such a warm reception. In the 1860s, large groups of Chinese men began arriving in Seattle to escape the war, famine and persecution that was killing millions in southern China. They were drawn by the abundant labor market — laying railroad, canning salmon and working in the mines were just a few of the many available opportunities.”

“Seattle has hosted houseboats and floating homes on its beautiful lakes for over a century. According to HistoryLink, the first houseboat residents in the early 1900s were unemployed laborers and viewed as “squalid, lawless nests of anarchic outcasts, rowdy riff-raff, and the flotsam of society,” by the upper classes. An amazing contrast to today, when a floating home on Lake Union can list for over $3 million.”

Read the rest of the houseboat story here!