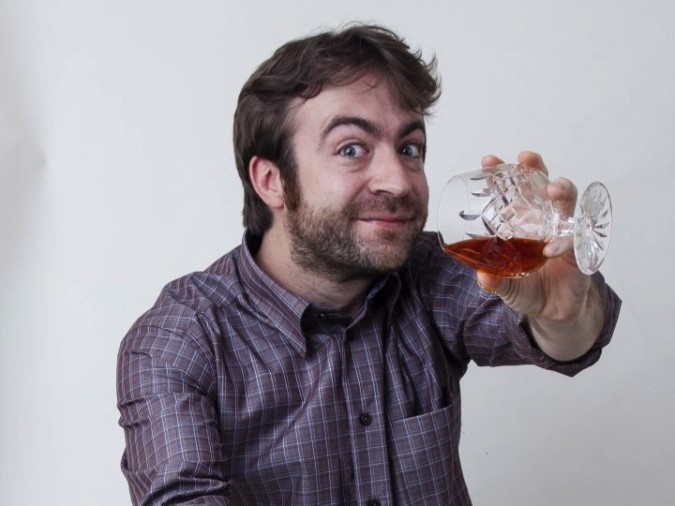 I had the privilege of speaking to the wildly gifted and charming Drunk Historycreator Derek Waters about Lin-Manuel Miranda’s personal life, death by Ronda Rousey, and turtles.”

READ THE REST ON SPLITSIDER