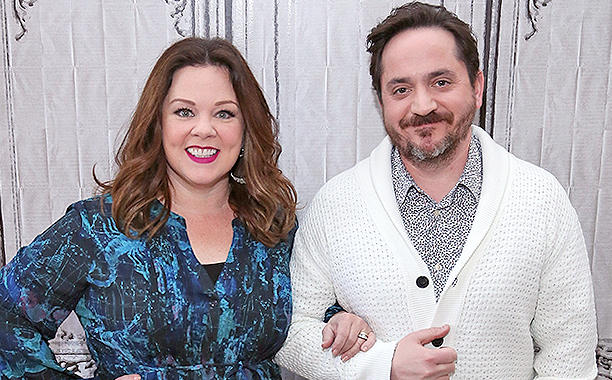 “Before Ben Falcone became the writer/director/producer/actor/father/husband to Melissa McCarthy that he is today, he worked as a waiter at California Pizza Kitchen for seven years and performed with a comedy troupe at The Groundlings. Whether it was his abrupt firing from CPK or an inborn strength of character, Falcone seems to have maintained his humility and warmth amidst his family’s growing fame. Which is a great quality to have when your comedic success shows no signs of stopping. McCarthy and Falcone’s pilot Nobodies was just ordered to series, a new movie, Life of the Party starts shooting next month, and The Boss, a movie they co-wrote with Steve Mallory recently released on DVD with special features. I talked with Falcone about the couple’s favorite place to write, playing with dolls in volcanoes, and the joy of comedy in an uncertain world.”

READ THE REST ON SPLITSIDER