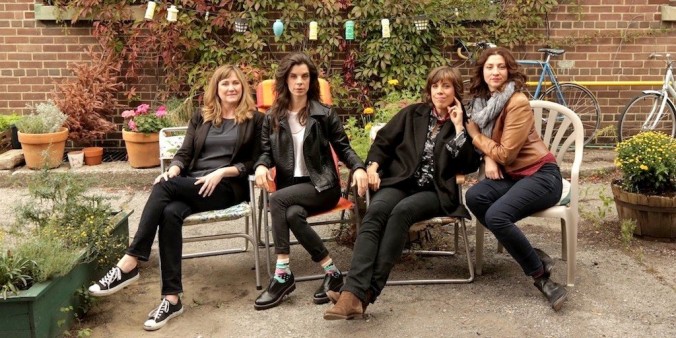 “The feminist Canadian sketch comedy series Baroness von Sketch Show has made a splash on the CBC and graces American airwaves on IFC tonight at 10:00pm. The half-hour show is written by and starring Meredith MacNeill and Second City alumni Carolyn Taylor, Aurora Browne, and Jennifer Whalen. Hilarious, smart, and original, the sketches vary in length and never fail to entertain. I talked to the talented bunch about the vibe of their writers’ room, their most humiliating moments as performers, and pigeons.”

READ THE INTERVIEW ON SPLITSIDER