“On December 7th, 1941, seventy-four years ago today, the Japanese navy led a surprise attack on the US fleet stationed on Pearl Harbor, Hawaii. Seattle remembers not only the lives lost in battle, but also one of the worst violations of constitutional rights in American history: the expulsion and internment of 12,892 persons of Japanese ancestry from Washington state.”

Learn more about the history of Japanese Americans in Seattle here. 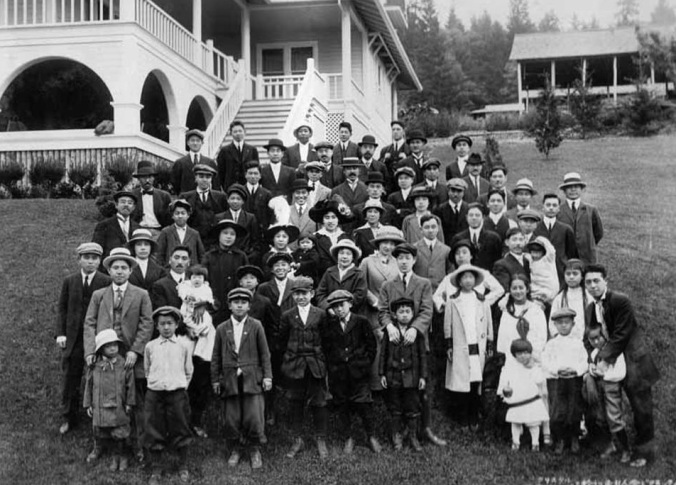