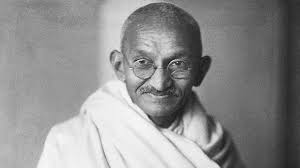 “Every morning at a rigidly appointed hour, he gave himself a salt and water enema. A devout believer in nature cures, Gandhi was convinced that was the way to flush the toxins from his bowels. For years, the final sign a man had been accepted in his company, came when the Mahatma himself offered to give him a salt and water enema.”

-Freedom at Midnight by Dominique Lapierre and Larry Collins.

“During one visit to Russia, he kept a list of the women he had sex with, totaling sixteen in all, including two mother daughter pairs.”

-Einstein: His Life and Universe by Walter Isaacson 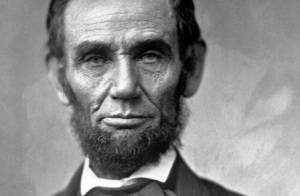 “Fighting was a common pastime and when these rough fellows fought, they fought like savages; Lincoln’s father bit off his adversary’s nose in a fight and his cousin lost the same feature in the same way” 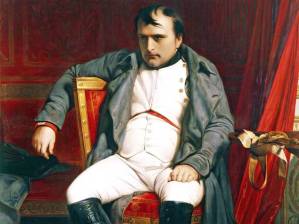 “ But the most significant thing about this essay is that it was composed just five days after he lost his virginity to the Breton prostitute in the Palais Royal. Napoleon’s guilt about sexuality is evident, for he pitches into modern women and suggests that the female sex should emulate the women of Sparta.”

-Napoleon: A Biography by Frank McLynn