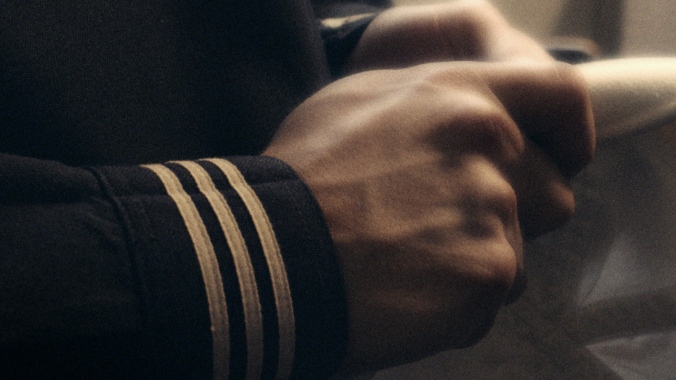 “Throughout 1952, Otto Bremerman sat at his military desk in the personnel office of the Pearl Harbor Naval Base, typing up dishonorable discharges for sailors who had been accused of homosexuality. He knew that these sailors had selflessly taken on the same risks as their heterosexual counterparts to serve their country during the Korean War, but because they were gay, they would now suffer the consequences of dishonorable discharge for the rest of their lives. With each keystroke, Bremerman was reminded of his own vulnerability — he was a gay American himself, hiding his identity in a country unwilling to accept his open service.” 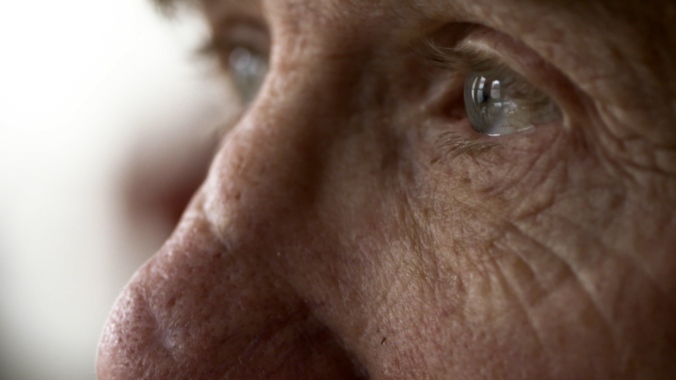 “The tireless efforts of activists have won many historic victories for LGBT service members, but significant legal and administrative barriers to full equality remain for touring same-sex married couples, transgender military families, and veterans who received a less-than-honorable discharge before the repeal of “don’t ask, don’t tell.” Progressive lawmakers and advocates continue to fight against these policies of blatant discrimination in hopes that LGBT soldiers will one day receive the same civil rights, freedom and equality they often risk their lives to defend.”

Read the full article on Buzzfeed: This Veteran’s Job Was Discharging Gay Sailors In The Navy — But He Had A Secret